THE PERSIAN EMPIRE OF THE ACHAIMENID DYNASTY 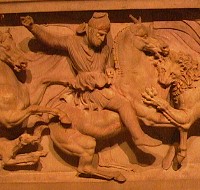 The Persian Empire was founded in 550/49 BC when Kyros II, a descendant of Achaimenes, overthrew his distant relative, Astyages, the king of the Median Empire. He consolidated his power in the eastern Iranian plateau by permitting the Medes to have a share in the power of the new Persian ruling class. Once established on the throne, Kyros embarked upon a series of conquests which brought Babylonia, Assyria, Syria, Palestine and the Lydian Empire under his control. This king is probably best known for his return of the Jewish exiles to Judaea and for establishing the Persian custom of respecting the local religions and cultures of conquered peoples.

At the death of Kyros in 529 BC he was succeeded by his son Kambyses II who ruled until 522. He added Egypt to the Persian Empire in 525 and planned further conquests in Libya but was held back by the loss of an entire army in a sandstorm and by the rebellion of Gautama (the Pseudo-Smerdis) in Persia.

Kambyses died en route to Persia and amid the political chaos which ensued Dareios I with the assistance of a group of Persian nobles killed Gautama and siezed the throne. He restored order to the Empire by dividing its vast territories into provinces, or satrapies. Dareios was also a devout worshipper Ahura Mazda and made Zoroastrianism an important feature of Achaimenid kingship. 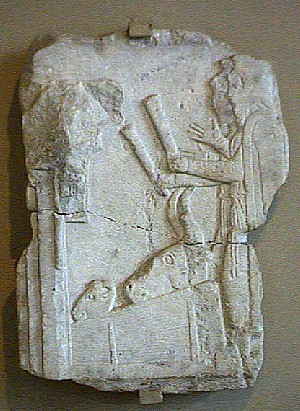 This religion centered on the belief that a cosmic struggle was continuously being fought between the forces of Ahura Mazda (cosmic truth) and Ahriman (the lie). The Persian king was normally seen as the chief of the agents of the former. Fire was held to be a sacred element and was venerated at special altars throughout the empire. These fire altars would later become an important emblem of the restored Persian Empire of the Sasanian Dynasty (AD 224-636).

After organizing the administration of the empire and concerning himself with spiritual matters Dareios crossed into Europe in order to punish the Skythians for their failure to respect his authority. Following this less than satisfying campaign Persian forces crushed the Ionian Revolt (499-494 BC) which had been supported by some of the mainland Greek states. Seeking vengeance for their impudence, Dareios masterminded three expeditions against the Greeks which culminated in the famous battle of Marathon (490 BC). Here the Persian forces were defeated by a phalanx of Athenians and Plataians. The Great King died soon after.

His successor, Xerxes I, continued his father's work and with the support of several Greek states organized a large scale invasion of Hellas. A bridge built over the Hellespont allowed him to cross his troops on foot and a huge canal cut through the Athos peninsula permitted his fleet to avoid the storms that were commonplace around that promontory. But despite these remarkable achievements, as well as the storming of Thermopylai and the destruction of Attika, the invasion was doomed to failure. Themistokles and the Athenian navy were victorious against the Persian fleet at Salamis, thereby cutting off Xerxes' Asian supply lines. This disaster forced the king to retreat although he left behind his general, Mardonios, to fight a rear guard action at Plataia. The battle was a resounding victory for the combined Greek forces and put an end to Persian hopes of direct rule over the Greeks. A tripod mounted on a column of serpents inscribed with the names of the Plataian victors was set up at Delphi as a monument to Hellenic triumph over Xerxes and the Persians. The remains of the column can still be seen in modern Istanbul, where it was moved by Constantine the Great in the fourth century AD. 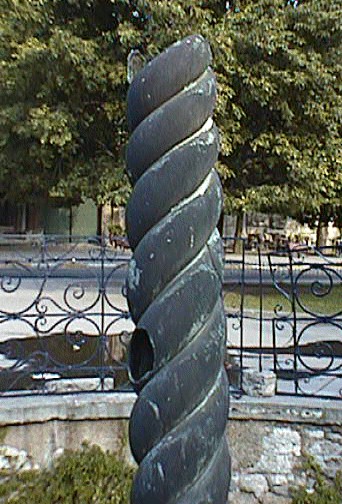 Defeated and dishonored, Xerxes returned to Persia where he spent the remainder of his reign in seclusion. He was murdered by assassins in 465 BC and succeeded by his son Artaxerxes I Makrocheir (465-424 BC). The latter managed to crush an Egyptian revolt spurred by Athenian intervention and ultimately ratified the Peace of Kallias in 449 which regulated diplomatic relations with Athens. He is also well known for the fine reception that he prepared for the exiled Themistokles.

The heirs of Artaxerxes, Xerxes II (424-423 BC) and Dareios II Nothos (423-404 BC) were not particularly skilled rulers and their mismanagement led to a variety of revolts in Syria, Lydia and Media. In 410 Egypt even managed to secede from the empire. The only notable success was the realization that Persian money could be used to influence the outcome of the Peloponnesian War (431-404 BC) to the benefit of the Achaimenids. The deadly effects of this financial warfare were described by the Greek historians Thucydides and Xenophon. 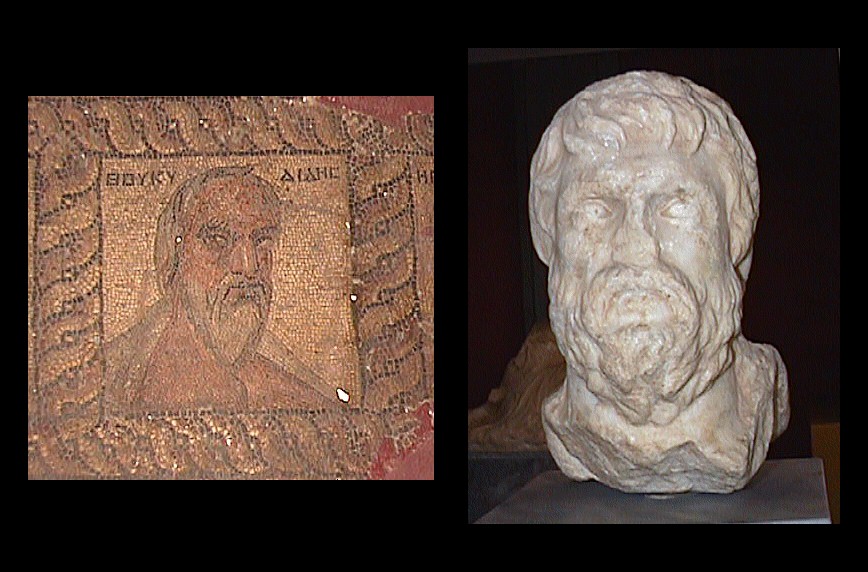 Artaxerxes II Mnemon, the son of Dareios II, was not much better for the empire than his father. After claiming the throne in 404 and crushing a coup attempt by his brother and the 10,000 Greeks, he failed on several occasions to restore Egypt to Persian control. Artaxerxes managed to repress the great Satrapal Revolt of 366-358 but most of the credit for this victory should go to the lack of cohesion of the rebels.

Artaxerxes III Ochos succeeded his father in 358 and strengthened the central organization of the empire in part by executing all of his brothers. In 343 he was at last able to reclaim the satrapy of Egypt, but he could not enjoy the victory for long. The vizier, Bagoas, had the king poisoned in 338 BC.

Bagoas elevated Dareios III Kodomannos to the Achaemenid kingship in 336 and was promptly murdered for his trouble. The new monarch was almost immediately troubled by the invading Makedonian army of Alexander the Great. Dareios' western satraps were unable to hold back the enemy at the Granaikos River in 334 BC and the Great King personally lost to Macedonian arms at both Issos (333 BC) and Gaugamela (331 BC) despite his numerical superiority. Following his defeat at Gaugamela, Dareios fled to the east in hopes of raising a resistance army in Baktria-Sogdiane. He was ultimately hunted down and killed by his own people at the approach of Alexander. The latter ordered him to be buried in a royal tomb at Persepolis with his ancestors, the last of the glorious house of Achaimenes.

See a Persian siglos.  All coins are shown actual size and are fully described. For an enlargement and a brief discussion of each coin's historical and iconographic importance please click on the appropriate coin picture.

Return to Alexander the Great

Return to a Medusa/bull bronze coin of Seleukos I